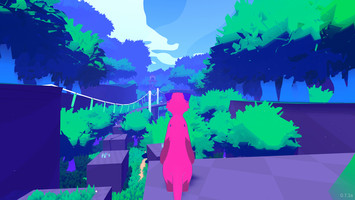 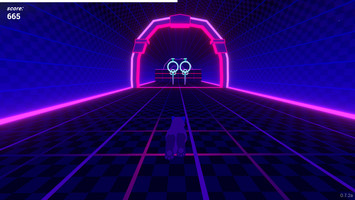 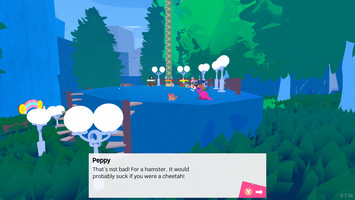 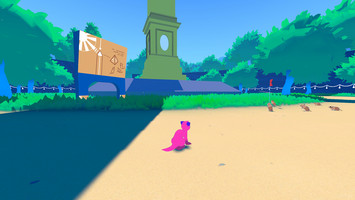 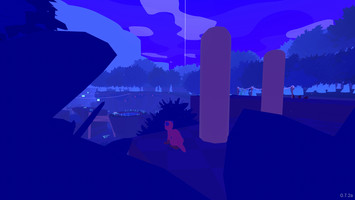 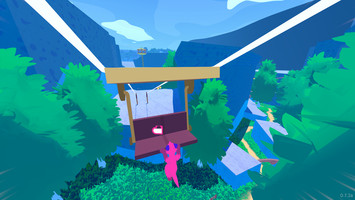 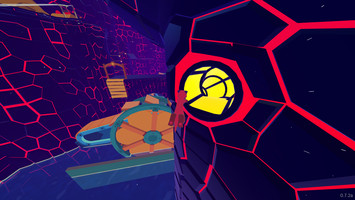 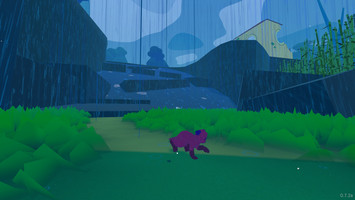 Fech The Ferret is out in Early Access! This version marks the release on Steam and the introduction of many elements to the game such as: online play, all 4 total rhytm aras shown thus far, 1 new enclosed level, polish to the world structure and a new intro cutscene.

Overall one of the main goals with this version was to better define zone thresholds using visual and audio cues as well as beginning to delimit "hub" sections of the open world. You'll certainly see more work on this in the coming months, like in that tiny piece of land in between the quarry and the river Eridhen. 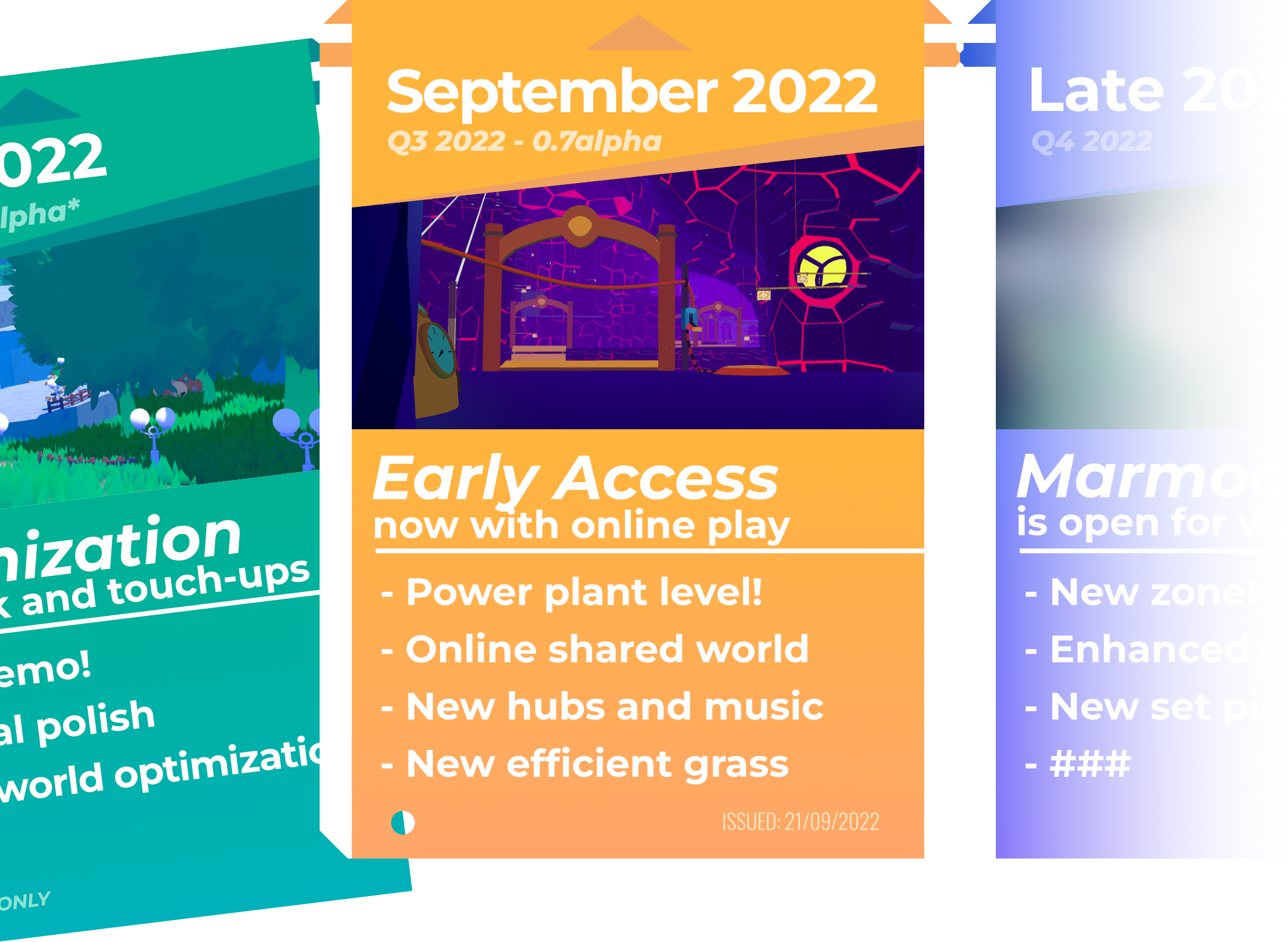 CHANGES:
-Many big and small updates to props
-Hitting an obstacle in a rhythm ara now cuts off the audio for a short amount of time
-There's a lot more trees in the world
-Added rain effects on rock sides in the river zone
-Added on-rail camera for specific enclosed set pieces
-New *much better* dirt texture. The whole game looks quite nicer now
-Quicker and more accurate visual transitions between zones (especially quarry and river)
-Reshaped the overall visual mood of the river zone. More teal-coloured, easier to understand the level
-Removed old placeholder-y river song. It was nice but incredibly tiring to listen to in a loop
-When it's rainy Fech can only cling onto walls and slide, not climb them
-Fech gets wet under the rain
-Rhythm aras' treadmills no longer require running
-No more head movement while Fech is sleeping
-Small improvements to the first rhythm ara
-Added third ara level and placed it in the quarry hub with poles
-Removed old text from the second ara level
-Lowered the volume of the dash version of cava rattina's song
-Added saving notice in the main menu
-Updated credits

KNOWN ISSUES:
-Various issues with climbing and sliding down walls of inclination close to 90°
-Infrequent camera collision issues, mostly tied to underpasses
-Every time there's a scene change, the mouse cursor appears
-The third rhythm ara (ara tuuti) is too long and unpolished
-Various small issues in the river, among which lack of grass
-Not all dialogue variables are set
-The advanced cranes were temporarily made incomplete
-Fech's notes don't change based on the zone

And lastly before closing up this devlog I'd like to say I've managed to update the roadmap. Expect touch-ups every now and then as we keep on working!